Congratulations to Olivia McNeill, Class of 2014, and Lina Kim, Class of 2015, who have won major awards at the 2020 North Harbour Club AIMES Awards.

She has long harboured a wish to study and play music in Germany, inspired by a school exchange to Munich in 2012, and a tour of Europe as concertmaster of Westlake Symphony and Chamber Orchestras in 2014. This year, she was selected for a prestigious masters music programme at the University of the Arts in Bremen.

At Westlake, Olivia was a leading musician in Symphony and Chamber Orchestras for 5 years and was part of the NZSO National Youth Orchestra from the age of 13.

She completed a BA, majoring in German Studies, and a BMus (Hons), in Violin Performance at the University of Auckland, and was Concertmaster of the University Symphony and Chamber Orchestras, along with winning a number of musical prizes.

Olivia will use her AIMES grant towards her study in Germany.

Lina was fully involved in school life throughout her years at Westlake, participating in  Premier Debating, MUNA, Tutoring programmes, Drama productions, and Choralation Choir, as well as leadership roles as  Board of Trustees representative and House Captain.

Currently in her final year for a BA/LLB (Hons) at the University of Auckland, Lina has been President of the Auckland Law Students’ Society (2019) and was also selected to represent New Zealand youth on the Ministry of Foreign Affairs funded research trip to South East Asia.

Other achievements include being Student Representative on the Legal Research Foundation and leading the Auckland Ambassadors Programme for UN Youth Auckland. Currently Lina is working as a Law Clerk at Russell McVeagh and as a Graduate Teaching Assistant at the University of Auckland.

Recently she co-founded an entity called PĀUA, a mentoring initiative that aims to empower cultural conversations at workplaces in New Zealand. 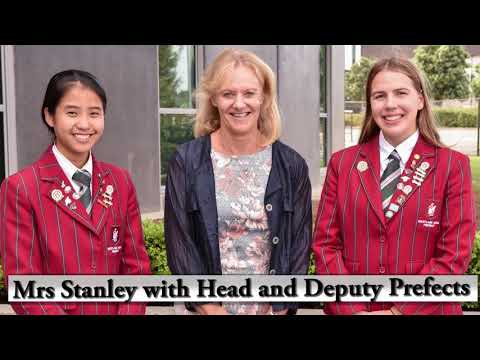 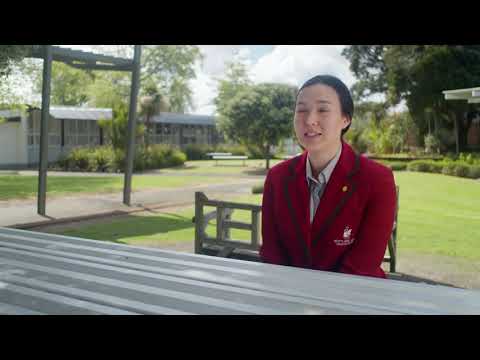